END_OF_DOCUMENT_TOKEN_TO_BE_REPLACED

I was tagged by Ellis to do this fun-turned-torture tag and I take full responsibility for saying yes. I do want to mention that for a moment there, I did feel somewhat conflicted about wanting and not wanting to do it. Like do you guys even know Ellis? What kind of people tag other people with the task of burning one of their favorite books? Playing favorites with your favorites? Short answer: our kind. It was fun, though (which it wouldn’t have been if Saving Francesca and/or The Piper’s Son were also in the options) (thank goodness I hadn’t read them around the time I got tagged).
END_OF_DOCUMENT_TOKEN_TO_BE_REPLACED 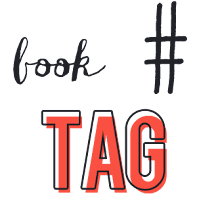 I was tagged to do the TBR tag by Jess. Created by Dana, the TBR tag is a fun way of embarrassing yourself when it comes to tackling the never-ending TBR. Lucky for us book lovers, nothing embarrasses us for long.

How do you keep track of your TBR?

I use a range of stuff that starts with my bookshelf, continues on with my Goodreads to-read and to-read-so-bad-it-hurts shelves and ends with my Kindle and Kobo libraries. It’s a pretty complicated process where there are instances like uh-I-didn’t-know-I-owned-this-book and oh-I-own-THIS-book.

Is your TBR mostly print or eBooks?

Most of them are eBooks as I’ve been reading books in their electronic formats more and more. I buy print editions for books I know I will love but sometimes I just can’t wait and buy them as eBooks (see: Vicious by V. E. Schwab). I mostly just buy eBooks because it’s easier for me to maintain my library that way and the one shelf I have in my room is mostly full despite being so big.

How do you determine which book from your TBR to read next?

Whatever suits my mood. I try to stay on top of latest releases but as a mood reader, it’s pretty much out of the question. I’ve tried (and failed).

A book that has been on your TBR the longest?

Goodreads tells me that it’s Uglies by Scott Westerfeld and my brain tells me a list of books that starts with Shatter Me by Tahereh Mafi and then just goes on and on and on.

A book you recently added to your TBR?

Vicarious by Paula Stokes. I’m always up for YA sci-fi and this one has a Korean stunt girl as the main character who’s searching the real and the virtual world for her sister. The only sad part is that it comes out in March of 2016. Uh…

A book in your TBR because of its beautiful cover?

Volume 1 of The Fade Out by Ed Brubaker which I’m so stoked for because I recently rediscovered comics and I’m never going back. Also, artsy vintage covers are the best. Can I has it now instead of January 27th, 2015?

A book in your TBR that you never plan on reading?

I wish I could’ve said Twilight by Stephanie Meyer but that’s not happening ha. I’m least interested in reading Insurgent by Veronica Roth. I loved Divergent but all the meh reviews of Insurgent and then the fact that I got spoiled for Allegiant… Let’s just say that I don’t want touch the series at all right now. I just might in the future. Maybe.

An unpublished book in your TBR that you’re excited for?

I’ve tons of unpublished books in my TBR going as far as 2017. Yes, I’m serious about my reading life. Apart from the obvious book four, five and six from Throne of Glass series by Sarah J. Maass and the finale of The Raven Cycle by Maggie Stiefvater, I can’t wait to read The Wrath and the Dawn by Renee Ahdieh.

A book in your TBR that everyone recommends to you?

Graceling by Kristin Cashore which I planned on reading this year but haven’t gotten around to it. However, I plan to binge-read the trilogy next year.

Number of books in my TBR?

No idea, really. I guess the number is more than six hundred? It keeps changing because I mainly keep track of it on my Goodreads and I tend to cull every few months. I hardly ever keep track of my print TBR except when I’m buying books he he.

I’m tagging Mel and Amber to do the tag. 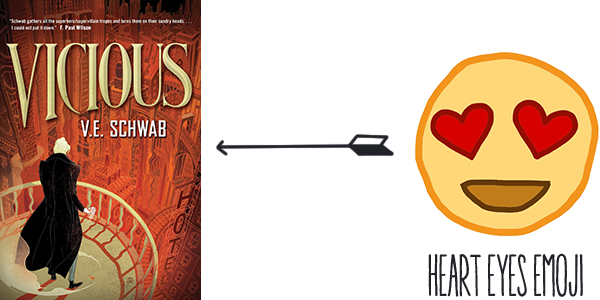 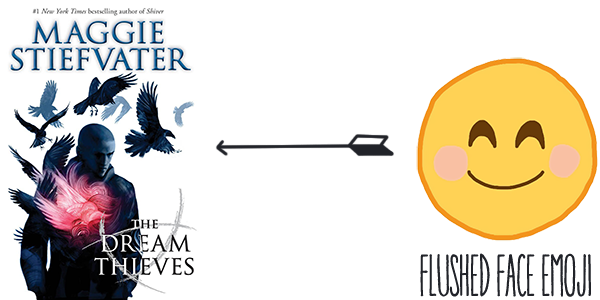 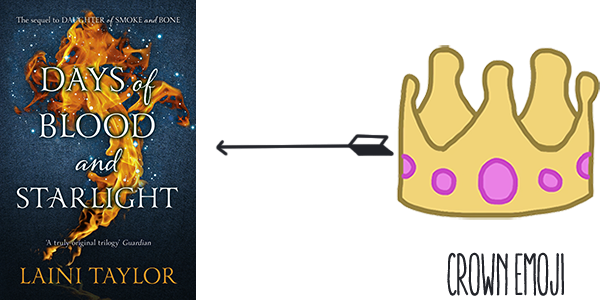 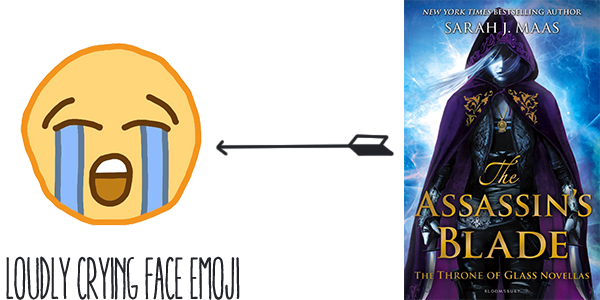 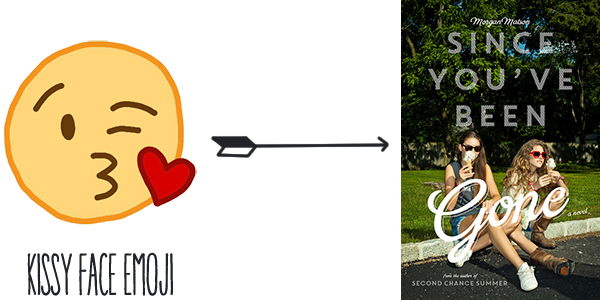 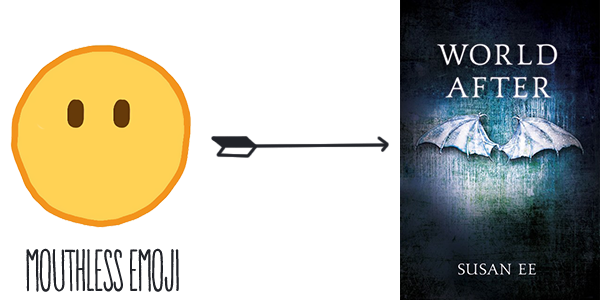 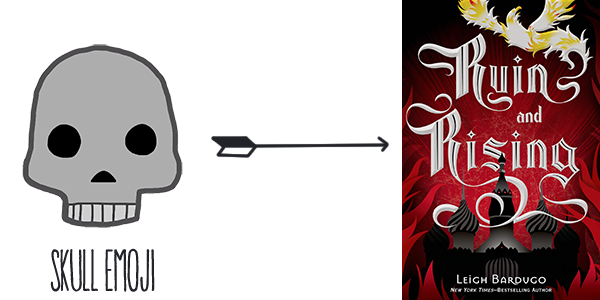