December was a month that I mostly spent doing random stuff like binge-watching and making myself forcefully read. 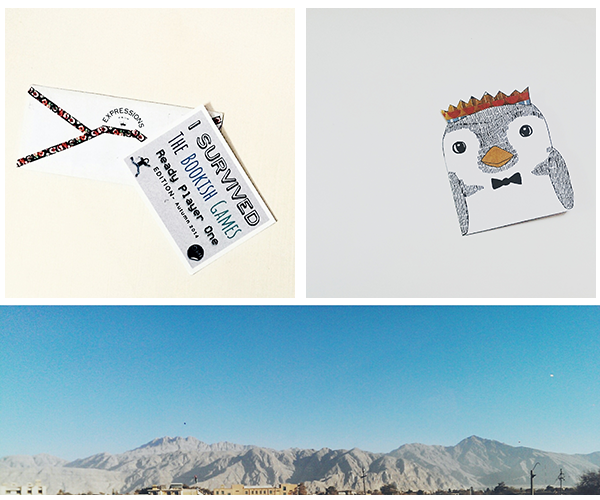 Blogoversary Fail.
So one thing that I totally spaced out on in November is that my blogoversary was on the 13th! I started my fourth year of blogging and what. To be fair, I haven’t been blogging much for the past couple of months or so.

All the Mails!
So I got a letter from Mel as the pen pal project kicked off (I still need to send my letter to Amber, I suck) and then Asti surprised me with the cutest card ever. It even looks like her! Hehe. Also, I managed to stay alive in Ready Player One edition of the Bookish Games and now I have proof.

The Spreadsheet Craze
Crini likes to make spreadsheets and after looking at a couple of her Google Sheets, I thought it’d be cool to make a few. I did and I’m definitely digging it!

Basically, a month of binge-watching everything.

I started watching The 100 because of everyone on my Twitter timeline (re: Amber, Judith, Terri and a hundred others) going crazy over the Bellarke. Not a chance of me passing up on a life-ruining ship, no.
Then I decided to binge-watch How to Get Away with Murder and damn, what a show!
I have NO idea why I’m still watching The Vampire Diaries because I hate it with a vengeance.
I’m loving the current season of Arrow so much and The Flash is getting better!
Revenge finally got a little better. What. What.
The Big Bang Theory is the greatest show of all time. The Septum Deviation is my favorite episode because of how hard I laughed watching it.
The mid-season finales of New Girl and Brooklyn Nine-Nine were fabulous and I actually liked a couple of episodes of Selfie.
Finally caught up on Suits and got Litt up like hell.
I ended my December with a binge-watch of season 2 of Orange is the New Black and man, it’s so freaking good.

The awkward moment when you still have one X-Men movie left to watch.

Elevate
Elevate is a brain training app and I absolutely love it! There are three levels to play every day and what’s better than kickstarting the brain.
Duolingo
I just discovered this app randomly browsing the Play Store and I really like it! I started with French and it gives you these small 5 to 15 minutes (you can set the duration) lessons.
Google Keep
Since Wunderlist didn’t work out for me, I decided to use Evernote again but then I thought I should also try out Google Keep. My verdict? Google Keep is a keeper!

Getting back into the habit. 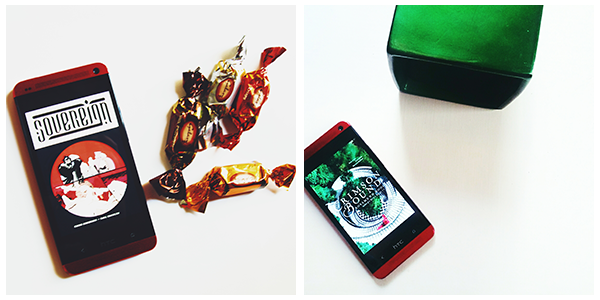 Seriously, this is embarrassing.

I posted my answers to the TBR tag.
I posted my end of year book survey.

I’ve contemplating going broke because I want to buy a box set. However, I did give in and bought one eBook. 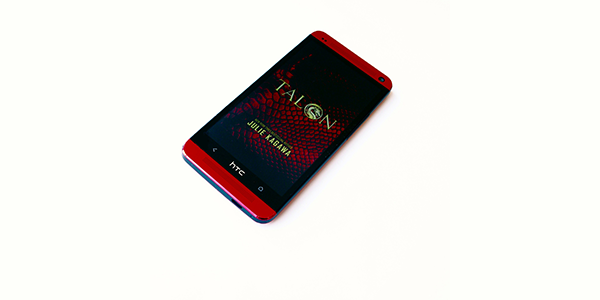 Rebound by Noelle August (thank you, William Morrow Books!)
Making Pretty by Corey Ann Haydu (thank you, Katherine Tegen Books!)
Tiny Pretty Things by Sona Charaipotra and Dhonielle Clayton (thank you, HarperTeen!)
SOS: A Prequel to The Silence of Six by E. C. Myers (Got it for free on Amazon!)
Talon by Julie Kagawa (I got a $0.99 Kindle deal!)

I didn’t listen to that much music this month so it was mostly just playing the songs I discovered on repeat.
How was your December?