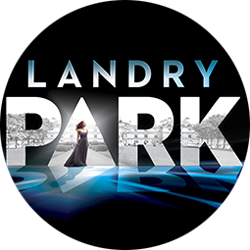 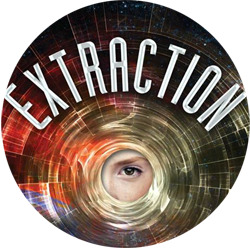 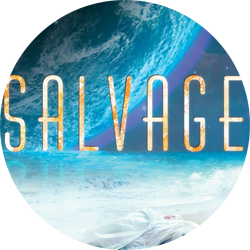 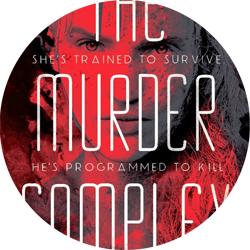 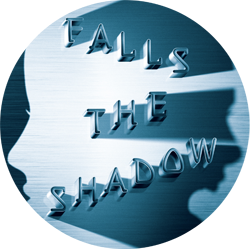 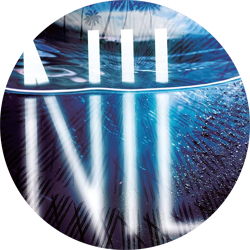 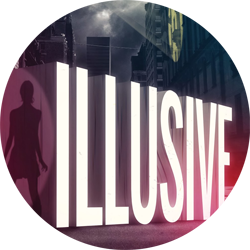 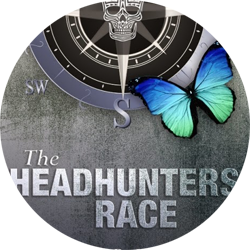 Leave a Reply to Ula (Blog of Erised) Cancel reply