Every year, there are tons of debuts to look forward to and I wasn’t really aware when I was my non-blogger self. But now I pretty much thrive on debuts, they make life as a reader that much more exciting. So it goes without saying that I had a hard time limiting my list to just ten debuts but these are pretty much the ones I’m dying to read. 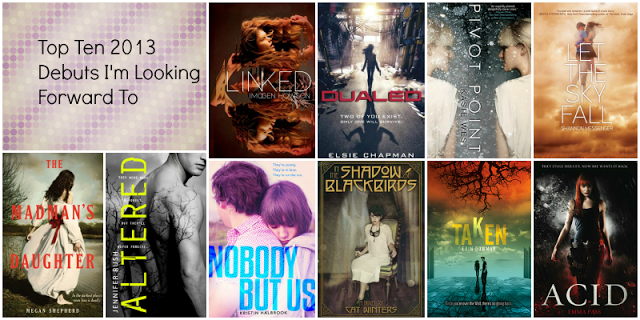