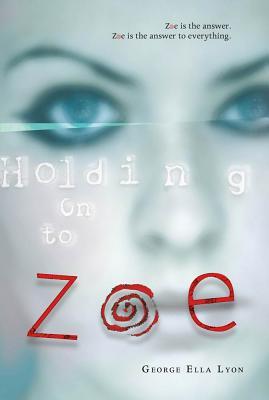 Thanks to MacMillan Books and Farra, Straus and Giroux Books for providing me a copy of Holding on to Zoe for review.